Your donation makes a difference. Please support our students in need. Click "Give Now" for more details. 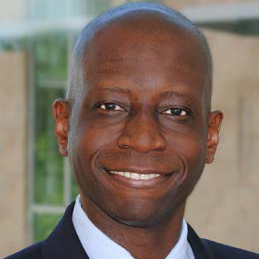 Before moving into an executive role, he became the General Manager of Electric Operations responsible for the strategic and tactical direction in distribution electric operations in the southern region of the service territory. He was named vice president-Support Services in 2016, where he was responsible for NC/SC fleet operations; facilities construction/maintenance; land management; strategic sourcing; storm and emergency response coordination company-wide; and led the crisis mitigation team. He was named vice president – Gas Transmission & Storage Technical Services in 2019 and assumed his current position in 2020.

Green has served the community in leadership roles such as serving on the Board of Directors for the Charleston Metro Chamber of Commerce and serving as Chairman of the Leadership South Carolina Board of Trustees.

« Dorcas Helfant-Browning
Julia Gilliam Sterling »
We use cookies to ensure that we give you the best experience on our website. If you continue to use this site we will assume that you are happy with it.AcceptPrivacy Policy