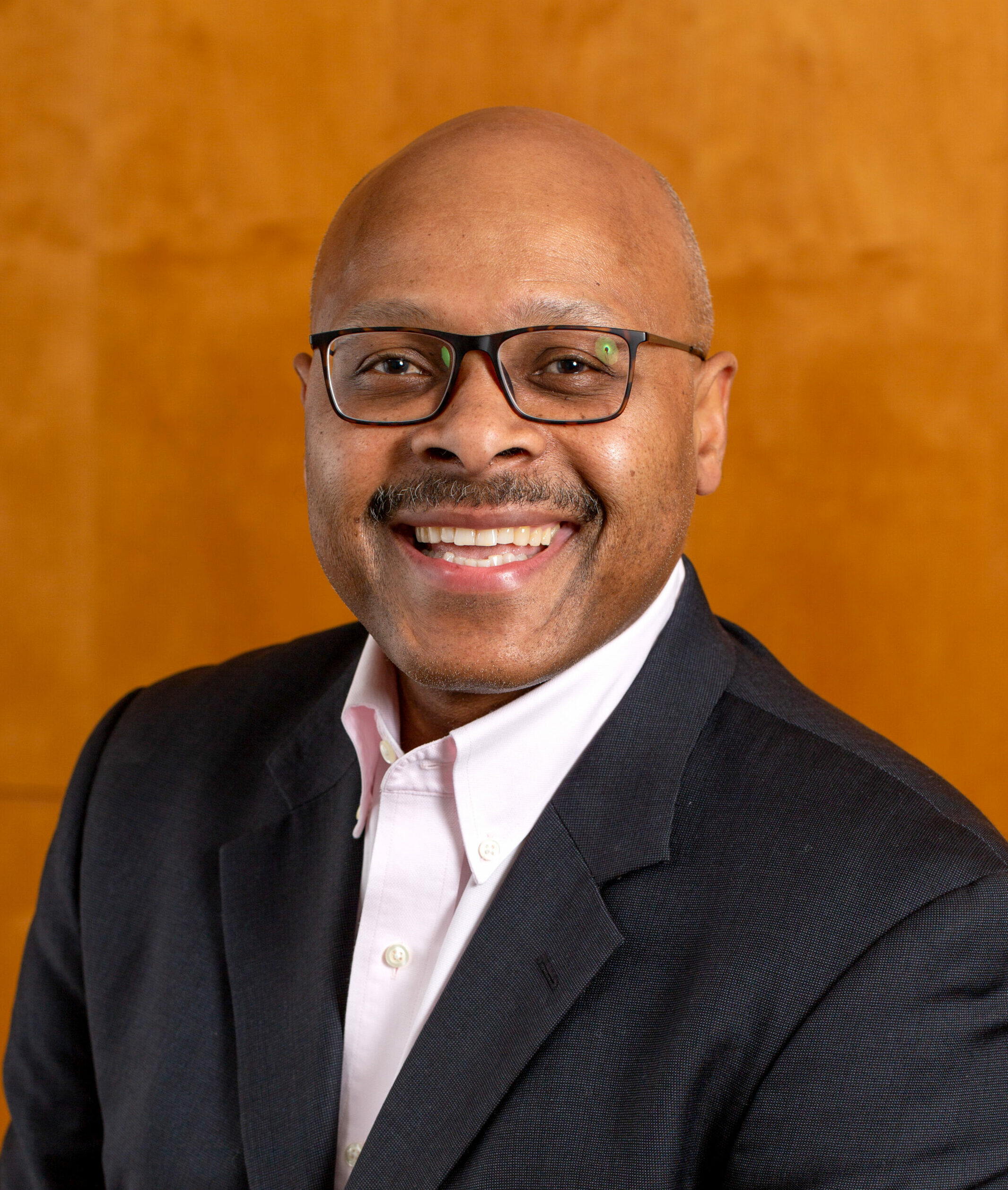 Maurice Jones is the president and CEO of the Local Initiatives Support Corporation, a national community development financial institution.  Previously, he served as the Deputy Undersecretary of HUD in the Obama administration, and then as the Virginia Secretary of Commerce in the cabinet of Governor Terry McAuliffe.  Mr. Jones was born in Mecklenburg County and grew up on his grandparents’ tobacco farm near the town of Kenbridge.  He earned a bachelor’s degree in political science from Hampden-Sydney College before attending Magdalen College, Oxford on a Rhodes Scholarship and the University of Virginia School of Law.

« Stephen Moret
Debbie Johnston »
We use cookies to ensure that we give you the best experience on our website. If you continue to use this site we will assume that you are happy with it.AcceptPrivacy Policy