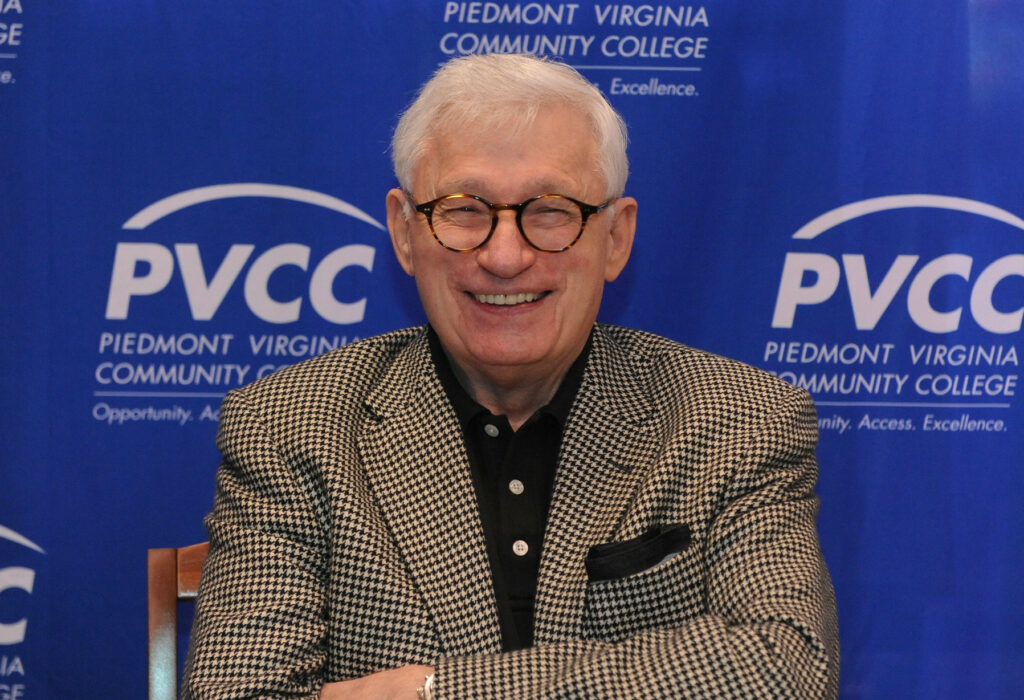 Vaughan dedicated much of his life to education—both his own and that of others. According to his family, he graduated from Fries High School, Emory and Henry College (BA), Radford University (MA), did two years of doctoral work in history at the University of Tennessee, and received a PhD from Florida State University.

With a clear understanding of how higher education could impact the life of a student and the future generations of his or her family, he became a teacher and later a chief academic officer at two Virginia community colleges. When the chance to reach more individuals in search of new skills and opportunities arose, and Vaughan stepped up to lead the charge as founding president of Mountain Empire Community College in Big Stone Gap, Virginia.

His leadership at Big Stone Gap in its early years helped to establish a solid footing for the college as well as educational and economic growth in rural Virginia. Vaughan later moved to Piedmont Virginia Community College where he served as president for 11 years and continued his mission to strengthen the Commonwealth’s workforce and the economic security of its residents by sharing his love of learning.

During his career, Vaughan was the author or editor of a dozen books and over 100 articles regarding the history, development, and importance of community colleges. He was named one of the most effective community college presidents in the nation and two of his books won national awards. After leaving the presidency at Piedmont Virginia Community College, he served as a full tenured professor at George Mason University, the University of Florida, and North Carolina State University.

To honor his distinguished service, Vaughan’s friends and family established the George B. Vaughan Leadership Fund with the Virginia Foundation for Community College Education in 2015. That fund supports the George B. Vaughan Leadership Award for Outstanding Adjunct Faculty, an honor that recognizes adjunct faculty members who are making an impact with countless students across Virginia. Fifteen adjunct faculty members have since received the award for demonstrating the same energy and dedication to community college education as exemplified by Dr. Vaughan.

George B. Vaughan’s family has kindly requested that memorial contributions be made to the leadership fund in his name through the VFCCE in lieu of flowers.

« Anthem Blue Cross and Blue Shield Foundation and Virginia’s Community Colleges Continue the Fight Against Food Insecurity
Apple Federal Credit Union and Virginia’s Community Colleges Strengthen Community During the Pandemic by Providing Emergency Funding to Reinforce Student Success »
We use cookies to ensure that we give you the best experience on our website. If you continue to use this site we will assume that you are happy with it.AcceptPrivacy Policy